But that’s the beauty of art.

I got my first drawing tablet around 2006. I opted for the cheapest model that offered pressure sensitivity at the time (I knew this was a must, even then). I suppose it would be closest to a Wacom Bamboo but I don’t remember the model I had back then.

It was tough. For a few hours. But then it wasn’t.

All the nerves I had leading up to it were blown away when I realised it’s the same thing I’d been doing for years! You already have the skills. Head over to YouTube or Skillshare to learn the specifics of something like Photoshop, but the truth is that ever looming learning curve is much smaller than you think.

2. The Price is Too Damn High!

Without actually getting your hands on one, how can you know whether it’s worth it? The highest of the high-end will set you back a horrifying £3000+. Can you imagine spending that only to find you don’t even like using it?! Screw that! Luckily, that’s where low-end tablets come in. Tablets like the Wacom Bamboo can give you a feel for a drawing tablet without that beastly price tag. Of course, you’re compromising on quality. You’re not going to get the same product at 2% of the price but even if you’re not planning on upgrading anytime soon there are tons of fantastic creators using super low-end hardware.

If you do pick one of these up I’d recommend sticking with either Wacom or Huion. These are the two most trusted manufacturers so you can’t go wrong. 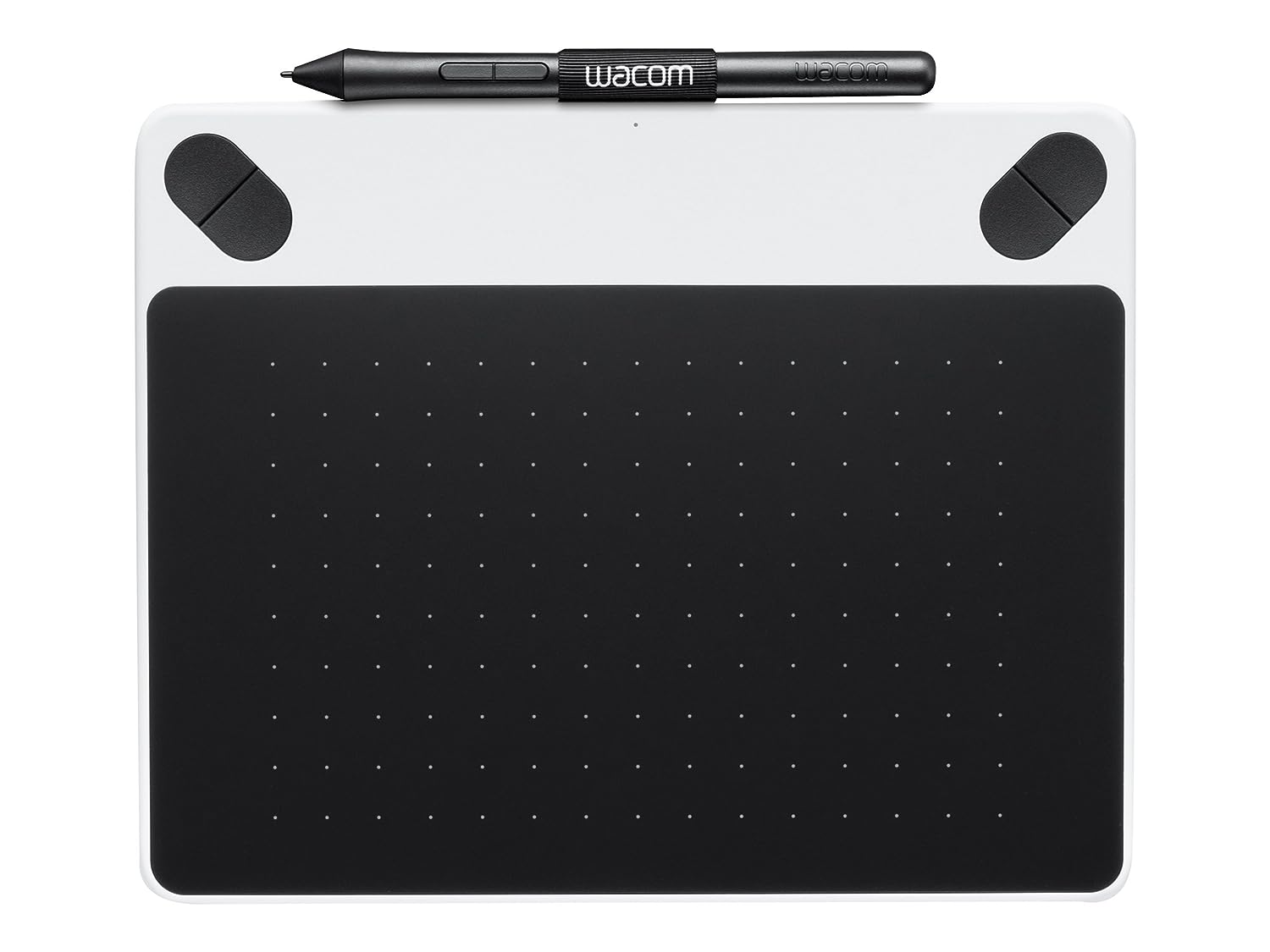 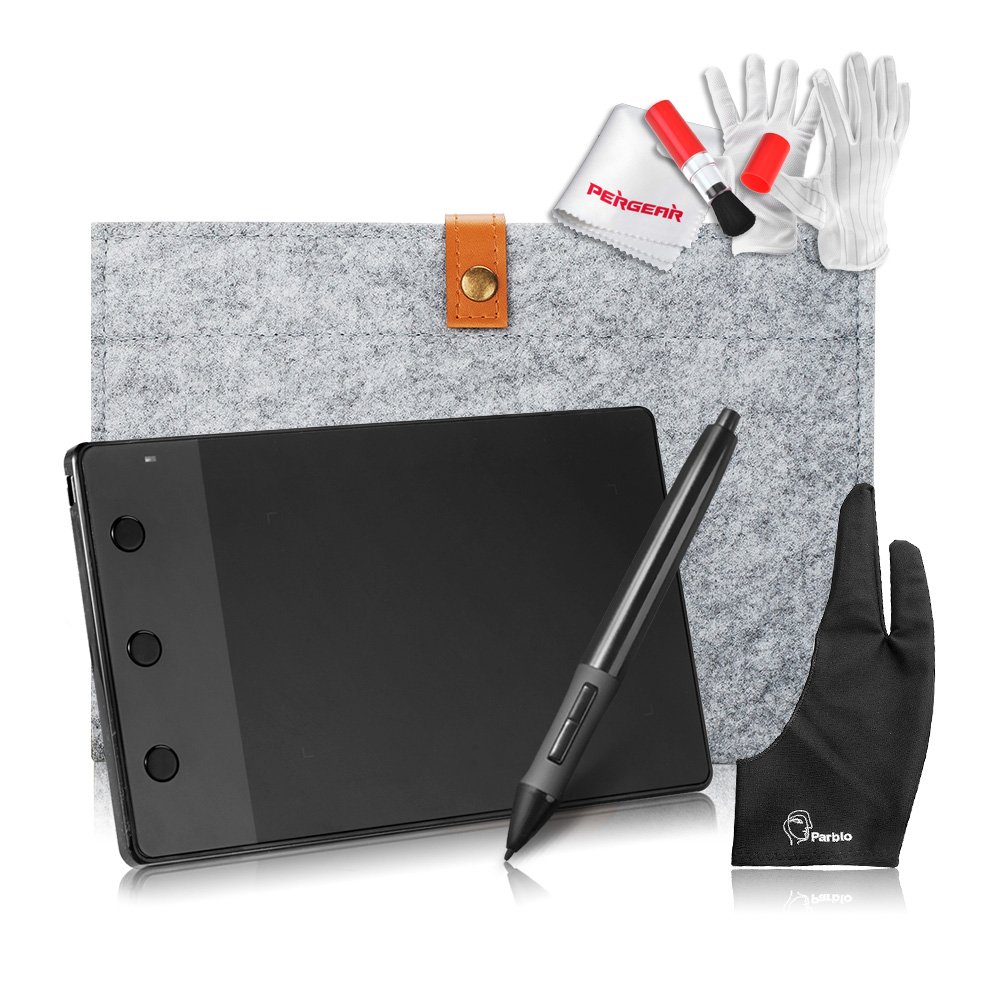 3. But Won’t Paying Less Get Me Less?

But you’re a drawing tablet newbie, right? Do you think you’re going to use all the features of something like the godly Wacom Mobilestudio Pro? I know I wouldn’t and I’ve been working digitally for nearly a decade.

You’ve got to start somewhere and there are established pros who work Wacom Bamboo tablets. So start!

These days anyone starting up has boatload of options. I’m seriously jealous.

The Wacom Bamboo is great to pair up with a laptop and will fit in in any standard sized backpack with ease.

Or if you’ve got cash to throw around, you could pick up one of the Wacom Mobile Studio range.

Point being, there’s a world of possibilities!

But…I’m Still Not Sure…

If you’re still on the fence I’d recommend checking out some tutorials and unboxings over on YouTube. They’ll give you a sense of just what these things can do. But be warned. They’ll also get you waaaaay too excited and you just might spend some money*.

If you’ve already got an iPad Pro you could pick up an Apple Pencil and give those a shot for much less than you’d spend otherwise. Personally, I can’t stand drawing on them but fantastic artists like WhytManga have shown some fantastic work on Instagram.

If you’re not convinced by now, they’re probably not for you. If you can’t afford any of this awesome hardware, don’t sweat it. Sure, they make thing a lot easier and they can be exciting, but in the end drawing tablets are just tools. You’ll still grow and develop without them.

But if you do want to go digital, you can’t get much better.

Come back next time when I’ll probably be ranting about how terrible Crazy Baby earbuds are.

*If you’re under 18 and spending someone else’s money just make sure they’re okay with it, yeah? I’m not responsible for any whuppings you’ll earn if you don’t.